One path towards co-ordination: the Food Crisis Prevention Network in the Sahelian countries 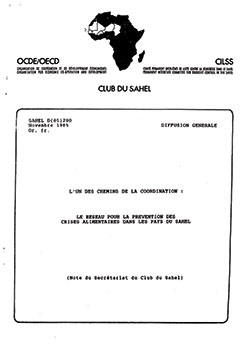 At the initiative of the Secretariats of CILSS and the Club du Sahel, the participants of the Food Crisis Prevention Network in the Sahel met on 23-24 October 1985 at the OECD headquarters in Paris. All agencies participating in food aid in the Sahel were represented. Participants took stock of the 1984-85 agricultural campaign. “At the end of 1985, the Sahel found itself in a very instructive situation. After a serious food shortage, a surplus crisis threatens the Sahel”, indicates the summary record. “Both crises – shortage and abundance – highlight the same problem:  the weakness of food policies in the Sahelian countries, including poor control over food aid. These aspects of the same crisis made Sahelian governments and co-operation agencies somewhat helpless. There is therefore still a lot to do to prevent food crises; first, we need to learn from recent experiences”, the report concludes. 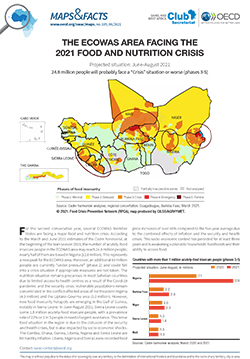 The ECOWAS area facing the 2021 food and nutrition crisis 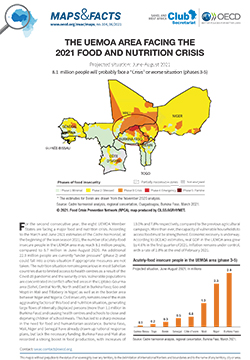 The UEMOA area facing the 2021 food and nutrition crisis 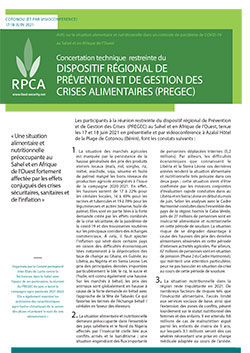 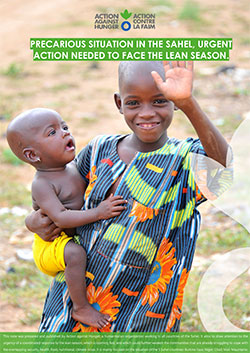 Precarious situation in the Sahel, urgent action needed to face the lean season 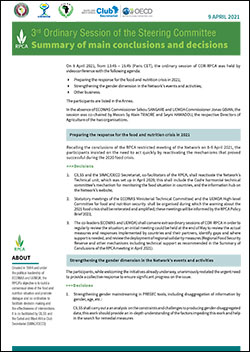