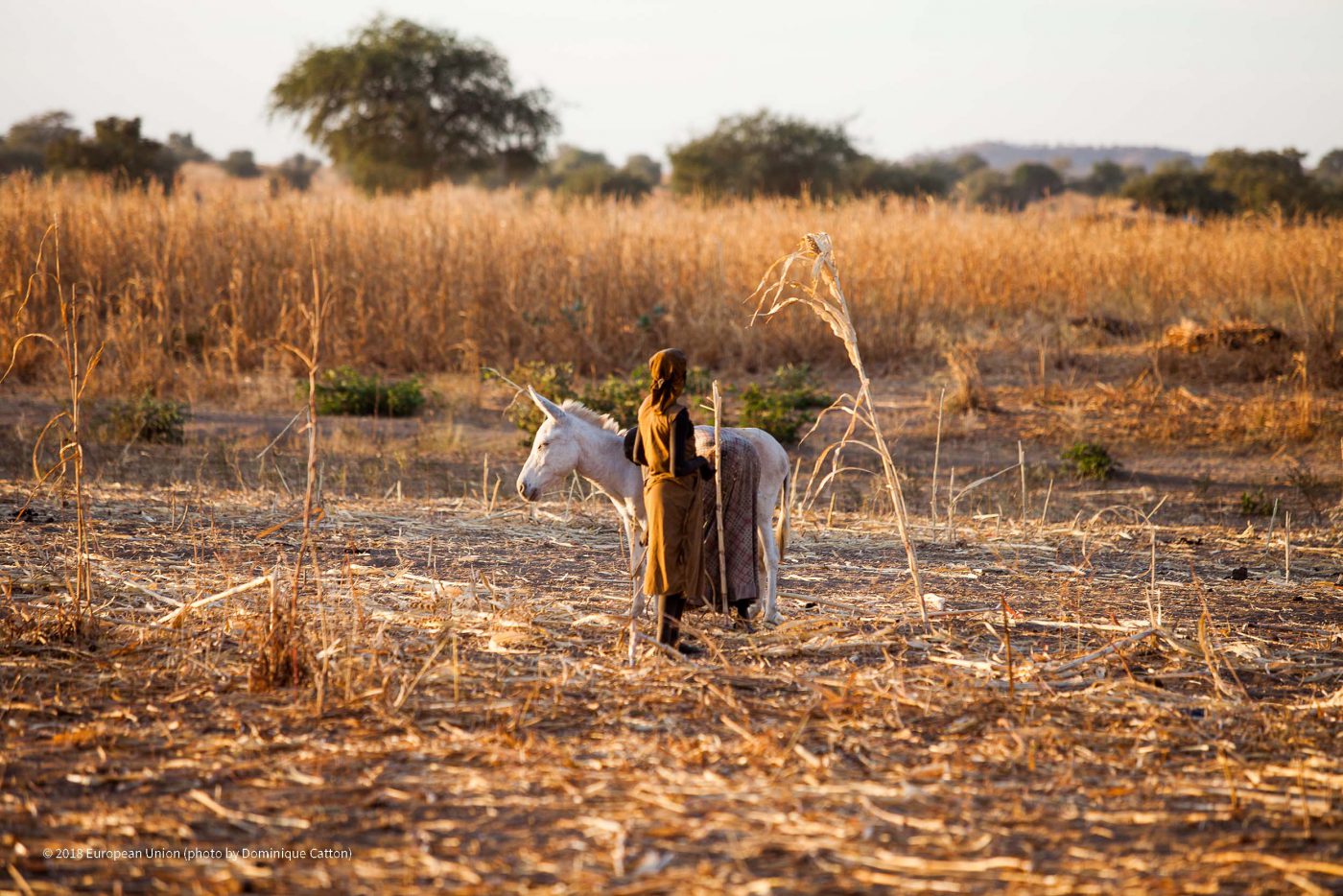 The Sahel and West Africa region is facing another major food and nutrition crisis, with an estimated 65 million people under pressure (phase 3) for the period June-August 2022 if measures are not taken. In the face of this third consecutive year of food and nutrition crisis, the Network’s Technical Unit set up by CILSS and the Club Secretariat continues to work to: i) facilitate information sharing; ii) promote a rapid and coordinated response to the food emergency; and iii) generate more political commitment to sustainable alternatives in the face of recurring crises and growing food assistance needs.

Food and nutrition crises in the Sahel and Lake Chad regions: time to act now and better mobilise in West Africa for the future

For the third year in a row, the Cadre-Harmonisé (CH)analyses predict a major food and nutrition crisis in 2022 in the Sahel and West Africa region. About 27.3 million people are in need of emergency food assistance; this figure could rise to 38.3 million if action is not taken.

Cereal production for the agropastoral season, estimated at 73 million tonnes, is up by 2.7% compared to the average for the last five seasons, but down by 2.2% compared to last year. Compared to 2021, production in the Sahelian countries is down by 11%. The countries most affected are Niger (-39%), Mali (-15%), Burkina Faso (-10%) and above all Cabo Verde, which for the fifth consecutive year has not recorded any significant production. Tuber and root crop production, estimated at 203.8 million tonnes, is 11% up on the five-year average and 5.4% up on last year. Compared to the average for the last five years, soybeans (1.97 million tonnes), cowpeas (3.2 million tonnes) and groundnuts (10.6 million tonnes) are up by 31.8%, 15.8% and 9.8% respectively. Markets are well supplied, but food prices are continuing to rise and are becoming more pronounced; they are 50% higher than the five-year average in some countries (Burkina Faso, Liberia, Mali, Mauritania, Niger, Nigeria and Sierra Leone). These price hikes are fuelled by economic inflation in some Gulf of Guinea countries, production cuts in the 2021-22 season, the security crisis, soaring world prices for agricultural products, but also by the persistence of obstacles to regional trade (export bans on foodstuffs imposed by some governments, road harassment and illegal taxation, etc.). ). The conflict in Ukraine is an additional factor in accentuating these increases.

Pastoralism is marqued by a pastoral crisis exacerbated by the security crisis in the Sahel. Affected by the covid-19 pandemic and the security crisis in the region, pastoralism and especially pastoralists find themselves victims and actors. Loss of livestock, social stigmatisation, loss of human life and forced recruitment of some young herders into terrorist groups are consequences that “darken the future of young herders in the Sahel and West Africa”. Several pastoralist organisations such as the RBM and APESS recommend that States support the conversion of young pastoralists (who wish to do so) by taking advantage of professional opportunities offered by the agro-pastoral economy and other informal sectors. They also encourage governments to take into account the voice of pastoralists in public policy decision-making, by strengthening their citizenship and giving them means of recourse (through legal channels) in the event of disputes/conflicts.

Pastoralism in the Sahel and West Africa